Temazcalli-Dome (2015)
The Temazcalli Dome project is an audiovisual experience that transports the audience through an intense journey from within the medical and ritual practice of the temazcal towards the constellation of the Pleiades showing intricate patterns that emulate the cosmic and mythological visions of the Huichol people.
FullDome Projection Mapping Projection mapping, Prehispanic instuments, 8K & 4K visuals, Custom Software, Surround 5.1, 4.1, and stereo high-bitrate sound
Duration 5" 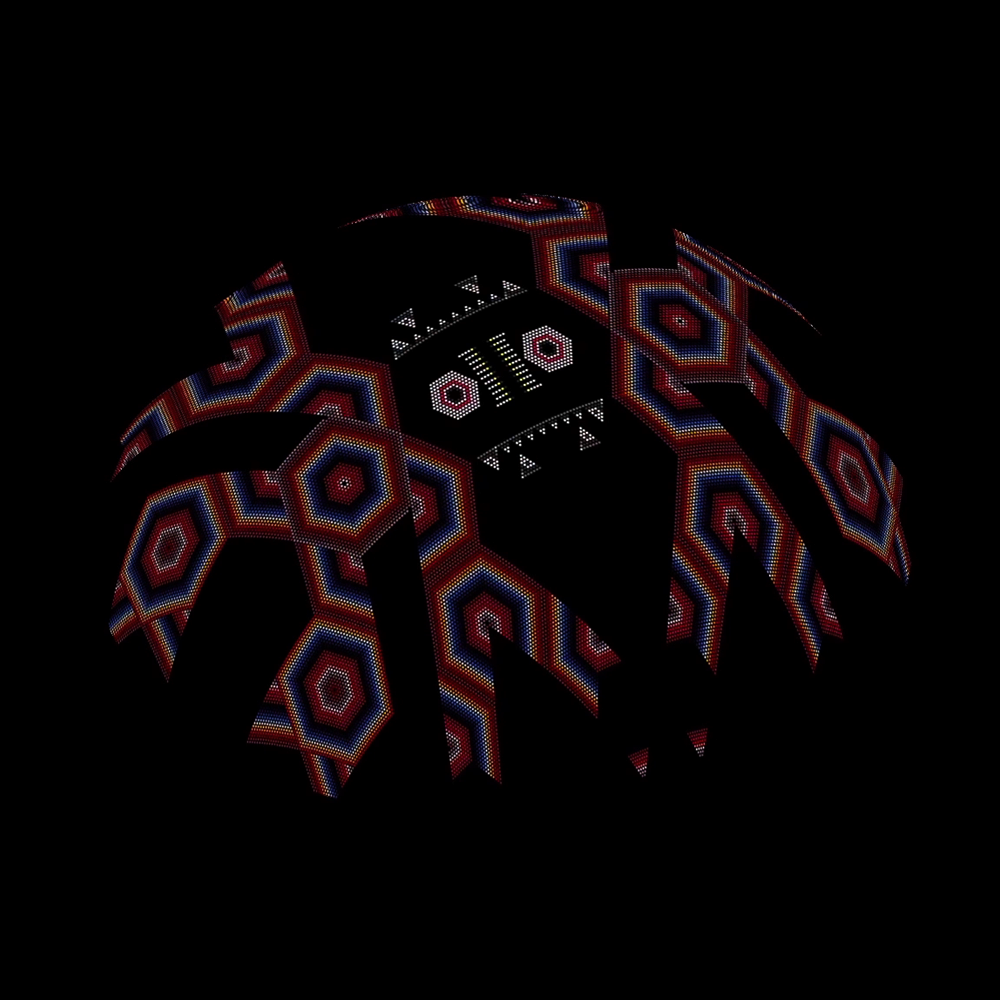 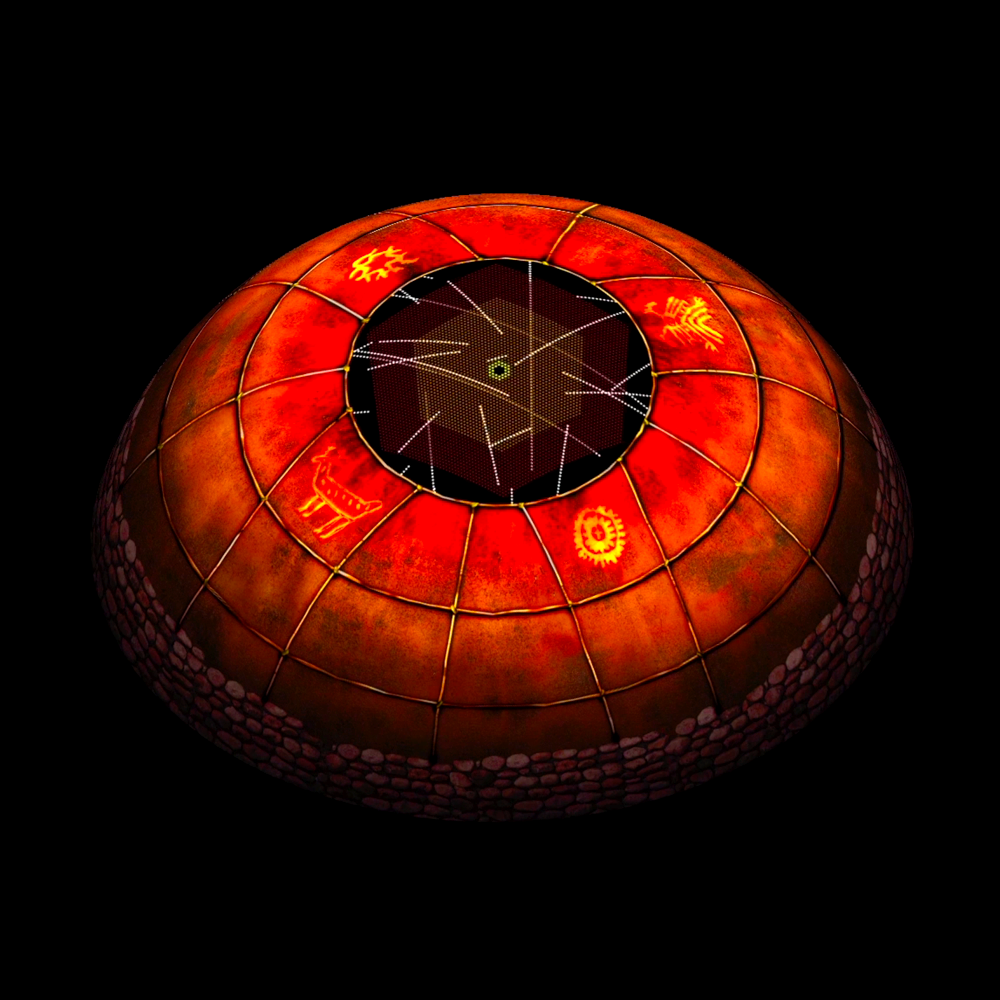 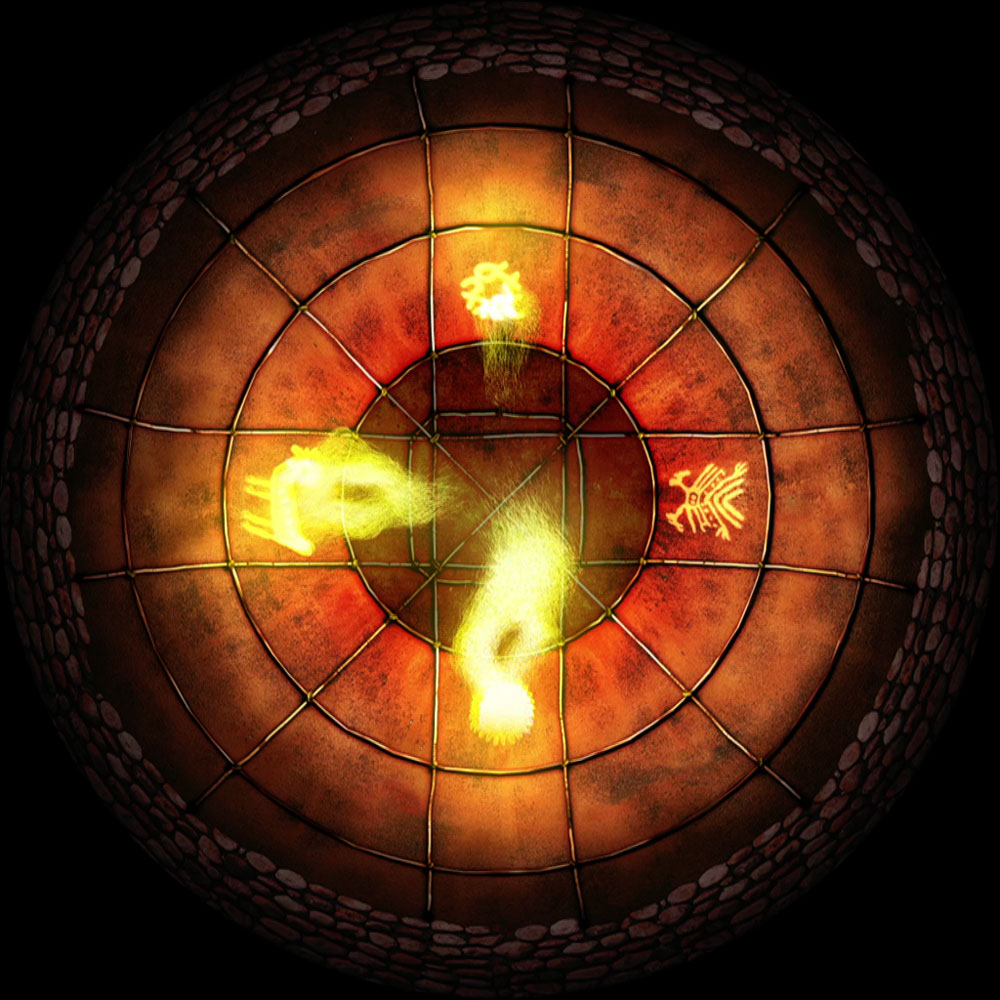 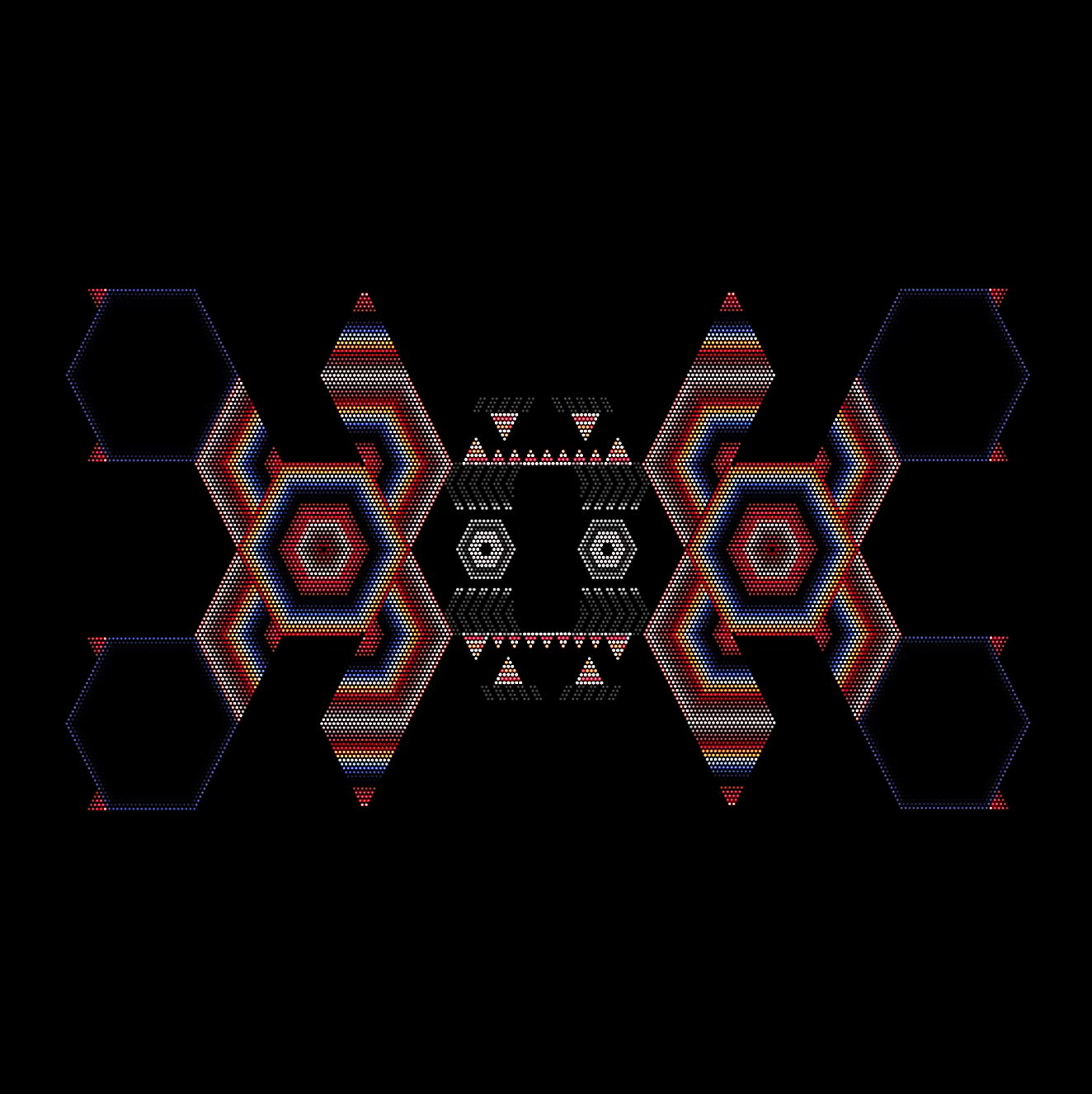 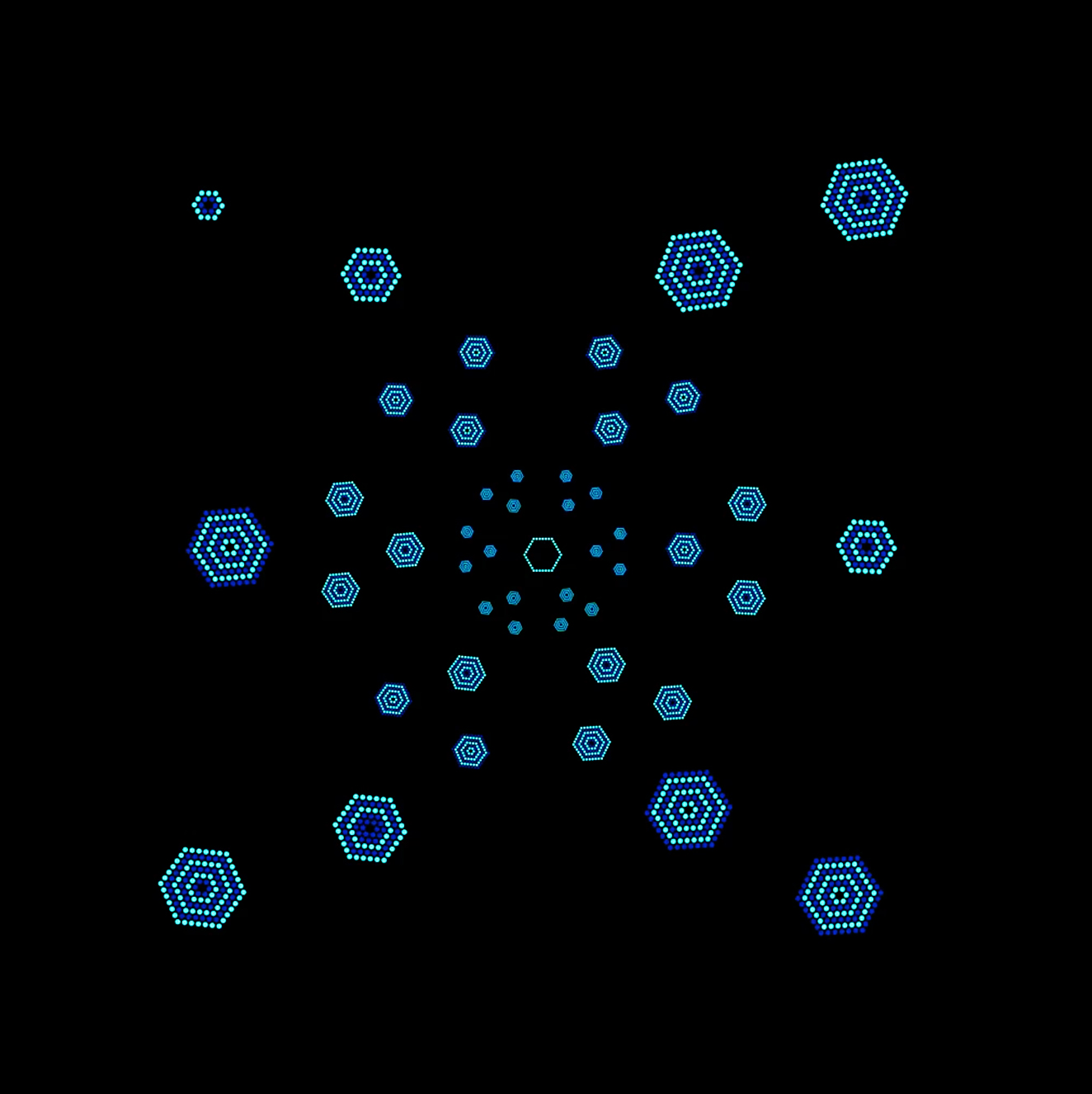 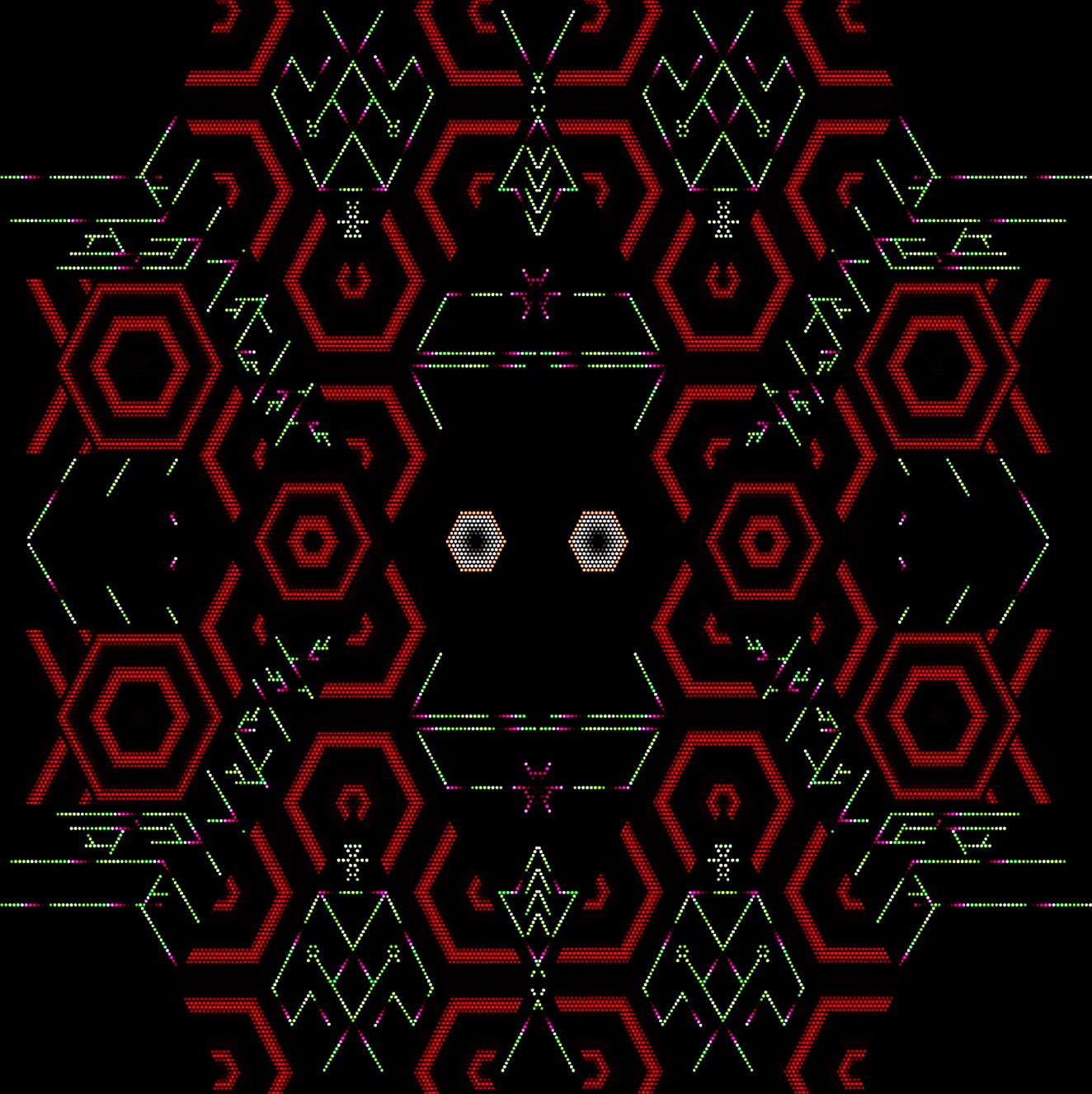 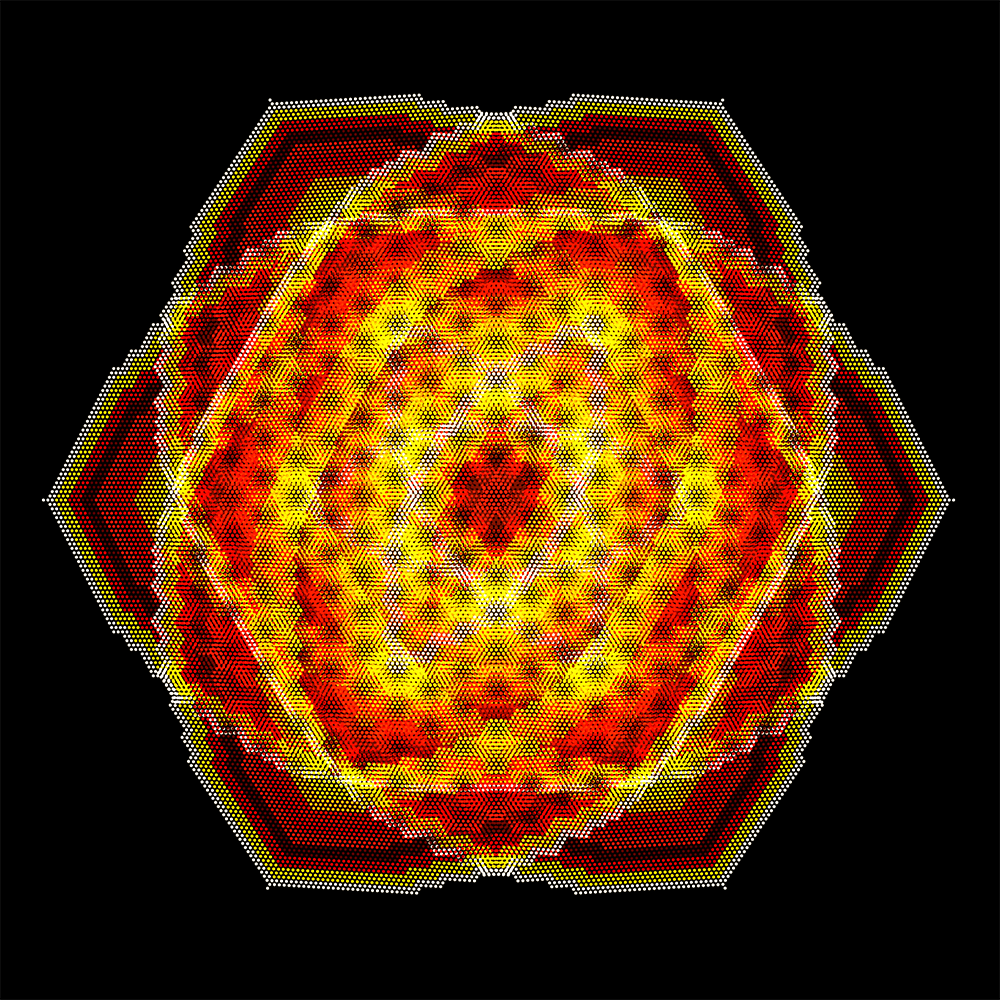 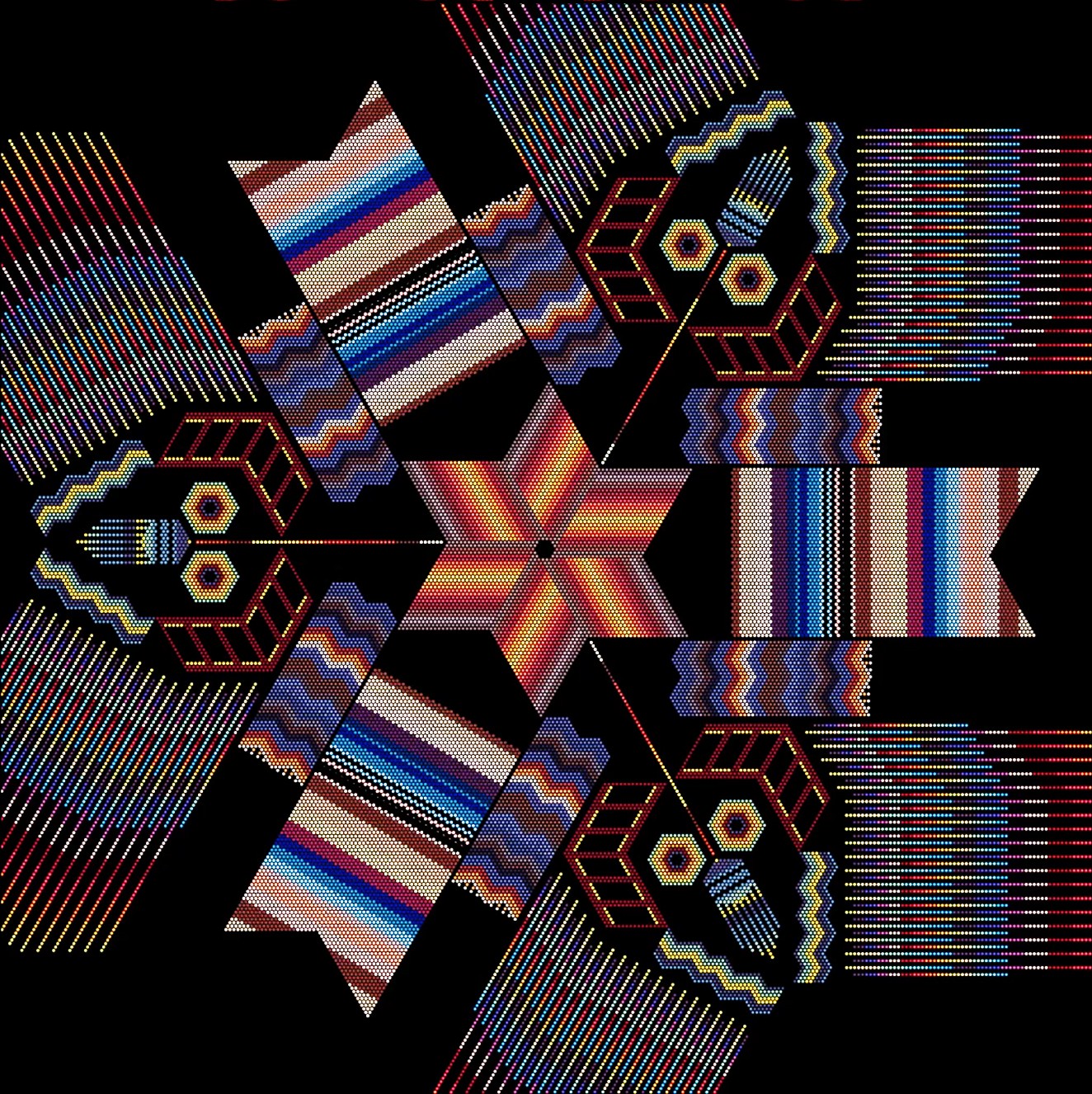 Temazcalli (from the nahuatl temazcalli: ‘house where you sweat’. temaz, ‘sweat’ and calli, ‘House’) is a steam bath used in traditional medicine and everyday life by the people of central Mexico. 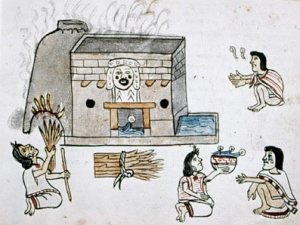 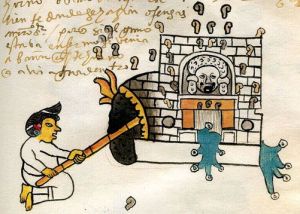 The word, Huichol, derived from Wirrarika, is the original name of these indigenous people. It means soothsayer or medicine man. The medicine man is the shaman who links the community with the "other world" from where their creativity pours forth as a gift from their deified ancestors to be given back as offerings to the gods.

This project was completed thanks to the University of Tres the Febrero, and the “Understanding Visual Music” International Conference, during a two-year residency at the Galileo Galilei Planetarium. In order to create an accurate portrait of the Huichol culture and the ritual experience of the temazcalli, we assisted to ceremonies, researched on the Museum of Anthropology and Natual History in Mexico City and collaborated with Tozomoni, a prehispanic instrument developer.